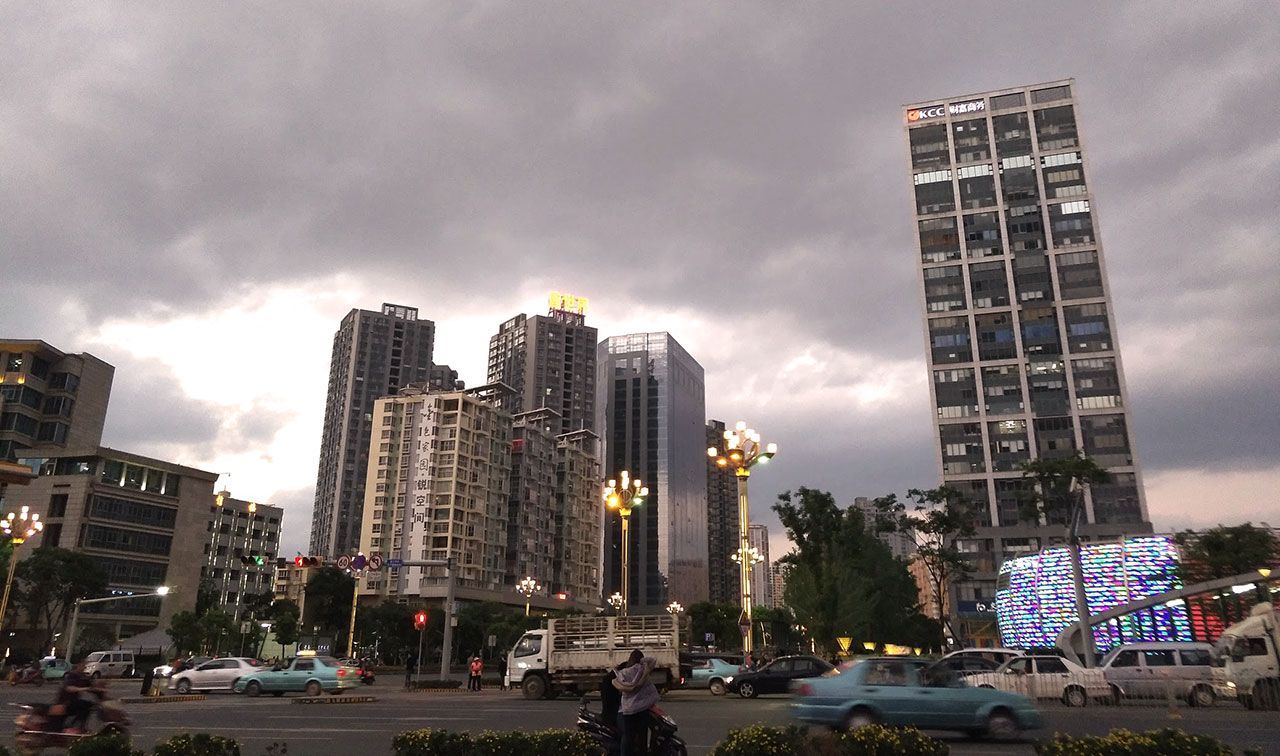 I was honored to recently be interviewed on the Made for Missions podcast. Mike Falkenstine, president of One Eight Catalyst, and I conversed about a powerful conversation that I think is becoming more and more relevant in the 21st century.

Listen to the podcast here. Populations in rural settings are disappearing as they move to burgeoning cities in search of a better life. And so we must change of thinking as we intentionally focus on reaching unreached people groups.

A mega city is an urban setting with a population of 10 million or more. In 1975 there were 3 mega cities: Mexico City, Tokyo, New York City. Today there are over 21 mega cities!

Time, technology and population growth have massively accelerated the advent of this new urbanized era. Already more than half the world lives in cities, and the percentage is growing rapidly. But just 100 cities account for 30% of the world’s economy, and almost all of its innovation. — Foreign Policy, Beyond City Limits, 2010

The goal is, obviously, to see whole people groups reached with the gospel. Then those new believers take the gospel back to their own people, tribe and language. There has been a recalibrating in my mind and spirit about how we go about reaching unreached people groups in the China setting.

There has been a recalibrating about how we reach #unreached people groups.

When these people come from the village, they break kinship ties, they are far away from family, in a relationally precarious setting, and they’re living in a pluralistic society. They’re actually quite easy to reach in the city setting.

As you focus on reaching unreached people groups, I pray that God will enlighten your heart to new, creative ideas to cause impact among these precious despised.